The so-called layered cocktails (shots) today are not just popular – they are an integral part of modern bar culture.

What are the shots?

A layered cocktail or shot is a cocktail where the ingredients are arranged in layers in a glass, so to speak, in an unmixed state. This type of cocktails was invented by the French and called them as a pousse-cafe, which translates not very harmoniously – “push through coffee”. The fact is that all shots are generally considered to be digestifs since their reception has a positive effect on digestion. In France, drinks “after coffee” were drunk in the 19 century. And they drank them just through silver tubes or straws.

Virtually every shot as the main ingredient includes liqueurs – they soften the taste and also have the necessary density so that you can beautifully lay out the layers. Grenadine syrup is added to many-layered cocktails, which is the heaviest ingredient, but the lightest is whipped cream, which is often used in many shots. In principle, it is not difficult to prepare layered cocktails, but it is still recommended to have some knowledge and skills. 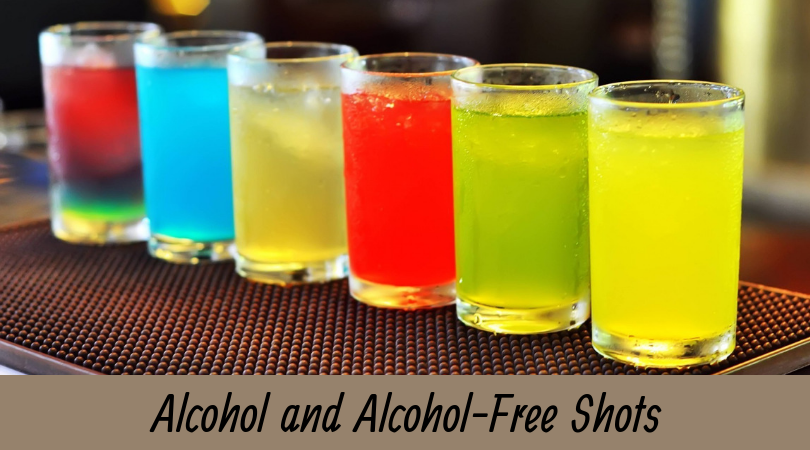 How to make a shot?